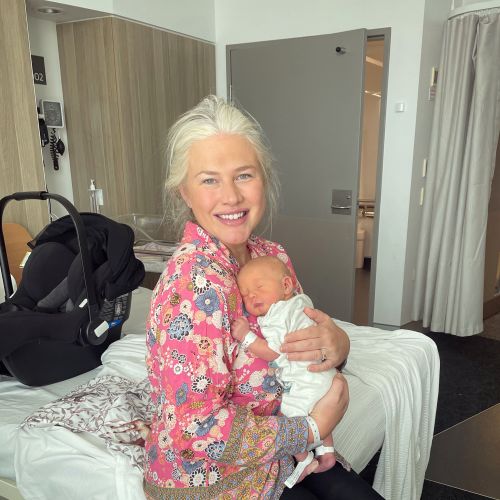 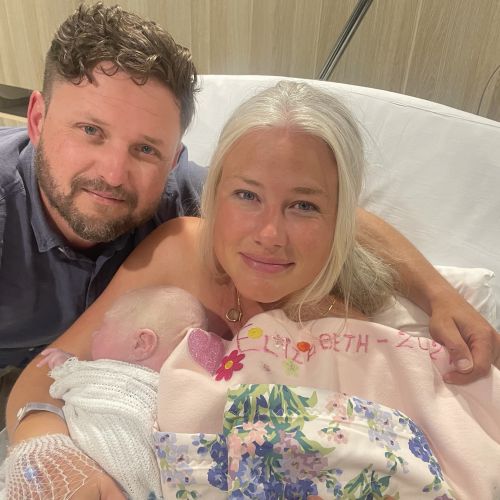 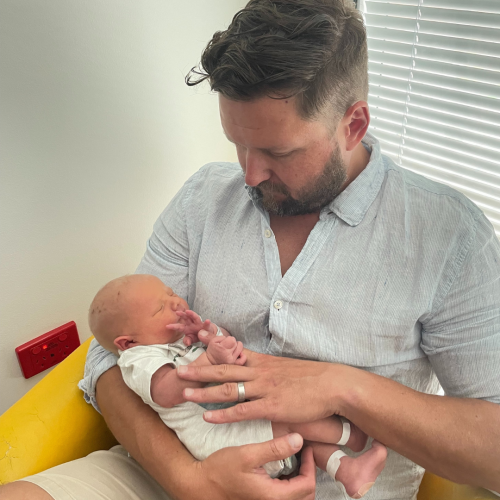 “We are blessed, but we are broken. Never have we felt such joy or known such grief. We knew their birth would be bittersweet, but nothing could have prepared us for the pure relief of meeting our son and the deepest pain of losing his twin sister.”

We welcomed our twins in January 2022. Banksi Jones – our much wanted son. And Elizabeth Fiona, a beautiful little girl who was born sleeping. They joined our family of five making us a family of seven.

But we only get to watch four of our babies grow. Elizabeth had a problem with her umbilical cord. She sadly passed away at almost seven months gestation. It was too risky to deliver Banksi at that time, so I carried her still for almost three months.

The doctors say our angel girl fought so hard to enter our world but ultimately chose to stay alive just long enough to give her brother the optimal chance of survival. Any earlier or later and we would have lost him too. We have gained much comfort from knowing I held our beautiful daughter every second of her life, and she died snuggled up to her twin, whose life she helped save. She’ll forever be his guardian angel. And ours.

We are blessed, but we are broken. Never have we felt such joy or known such grief. We knew their birth would be bittersweet, but nothing could have prepared us for the pure relief of meeting our son and the deepest pain of losing his twin sister.

Elizabeth — Twin B — was perfectly formed and had been active throughout our pregnancy. She had a cheeky personality in all our scans, much like her big sister. We’d joked with the kids that she would be our star soccer player, as she had such a solid kick and always held the best position in my tummy. But her umbilical cord failed her; depriving her of the oxygen she needed from me to survive, despite the best efforts of our medical team. It was random, rare and unrelated to her being a twin. I felt her final movements as she died at the end of our second trimester.

Carrying Elizabeth to delivery was the hardest thing I’ve ever done, physically and mentally — especially when we knew she had died and things were so risky for her brother.

There are no words to describe having to carry life and death with you at the same time. But we had to do it for Banksi; it was the only way to ensure his survival and get him as close to term as possible. She died to save her twin brother, and I carried her still to ensure his survival. They were always going to be delivered together and we are grateful for the time we could spend with both our babies after birth.

We never knew it was possible to feel so much joy at the same time as so much grief. We want people to know Baby Elizabeth existed, and like her twin brother Banksi, she too was perfect. We love and miss her so much. And we thank her every day for giving us Banksi.

The team at Red Nose, including Sands, have helped us on our grief journey. From the Peer-to-Peer volunteer who consoled me when we were told Elizabeth wouldn’t survive, through to the support of our Red Nose Grief counsellor and Hospital to Home Coordinator after she died. In lieu of flowers and gifts after the birth of our twins, we asked friends and family to donate to our Red Nose Tribute page for Elizabeth. We are so glad some good has come out of something so horrible. 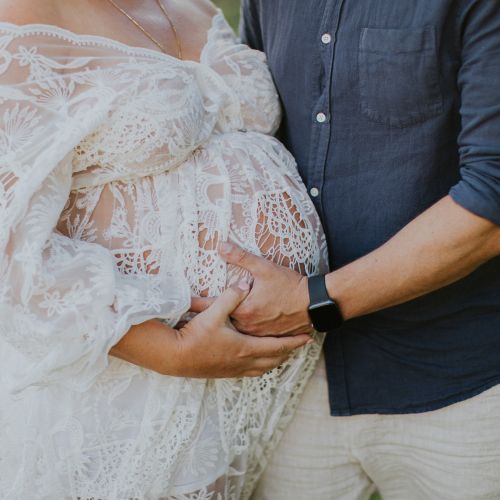 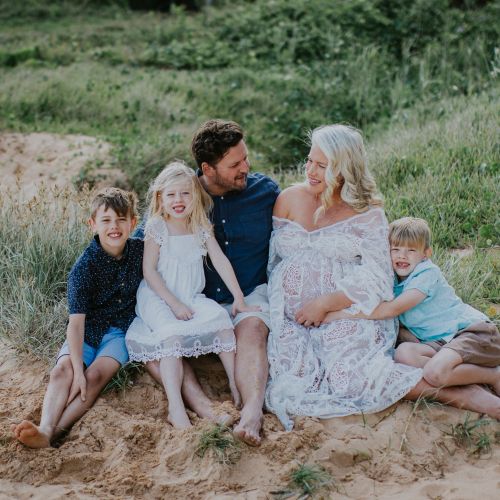 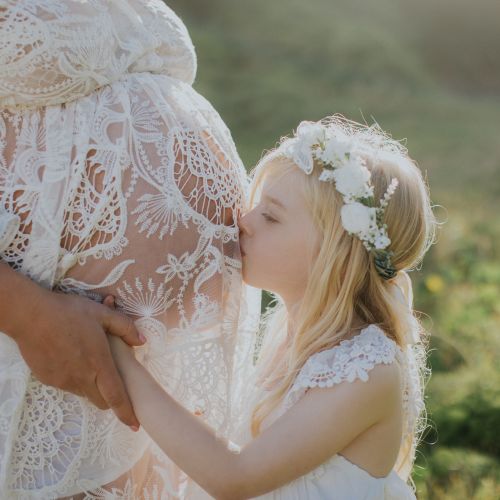 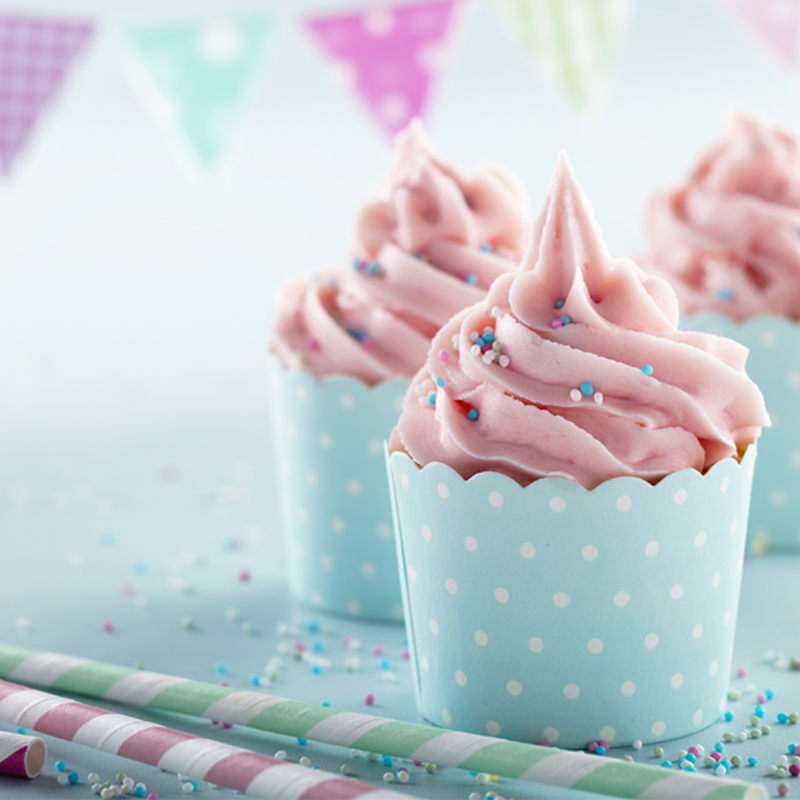 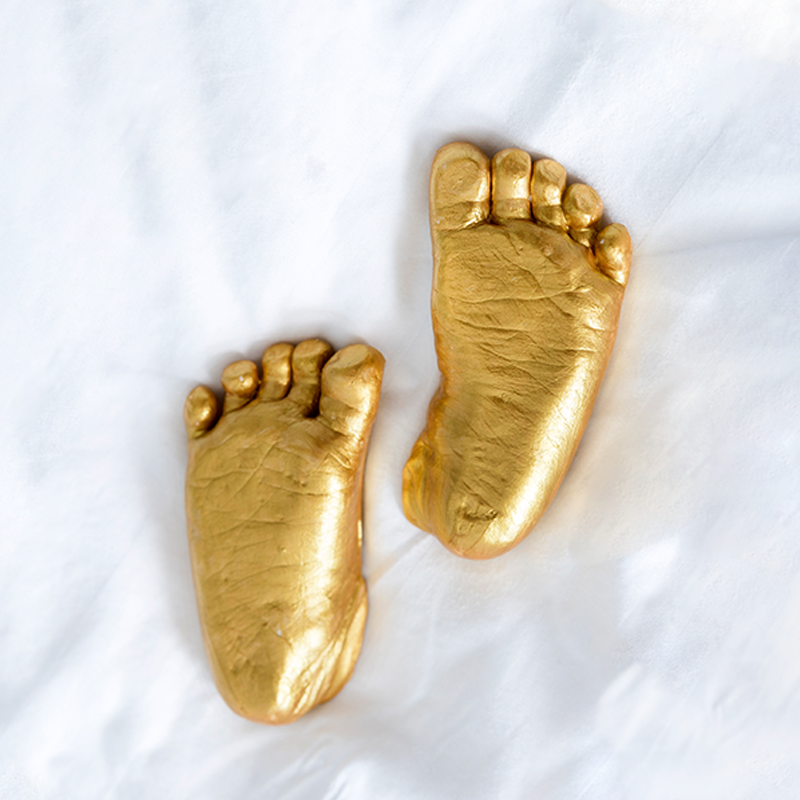 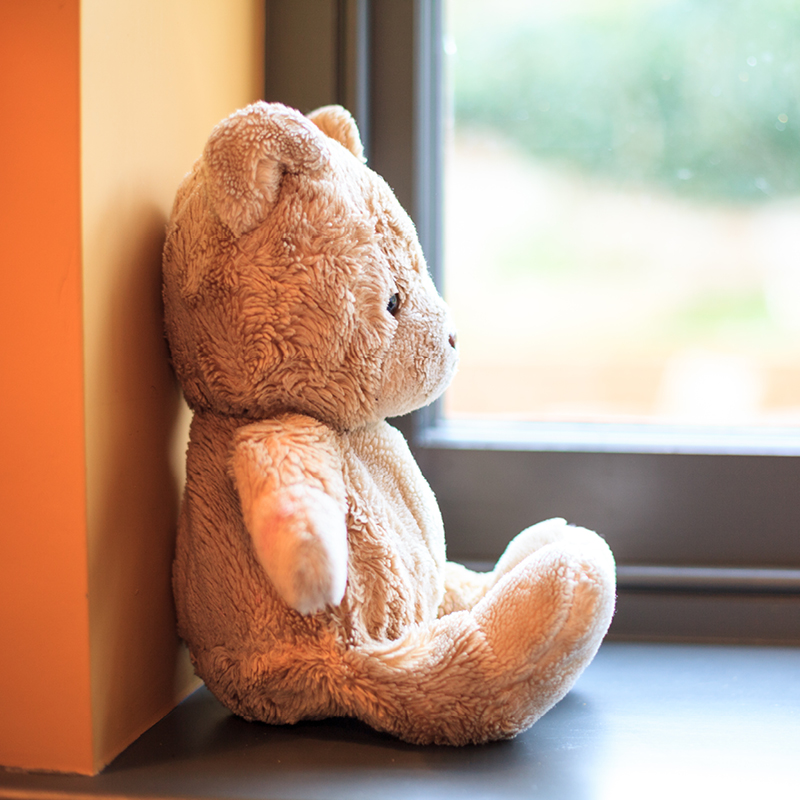 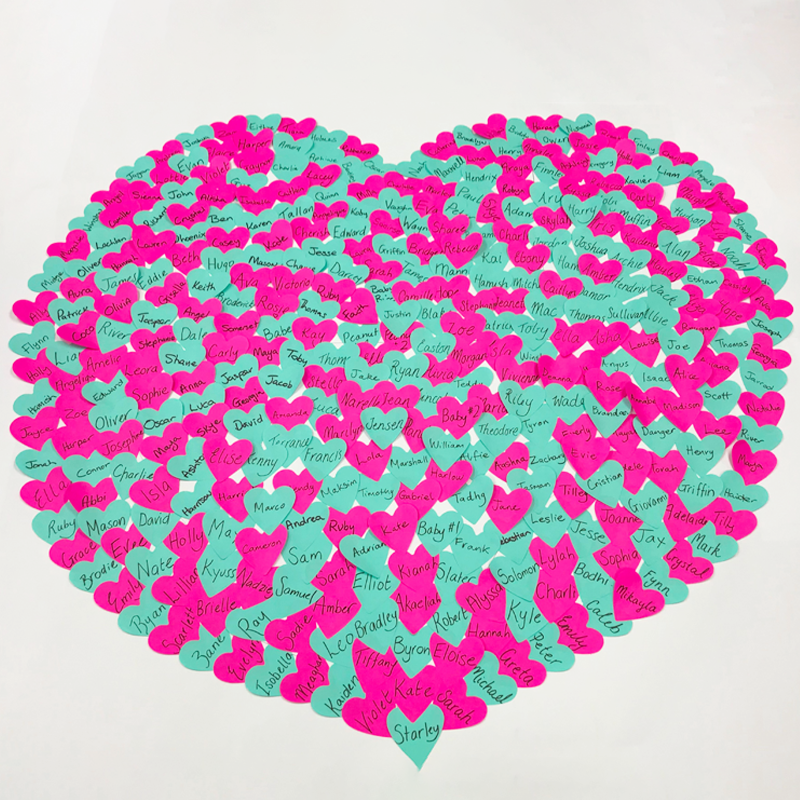 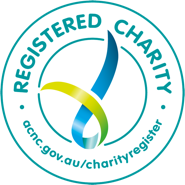